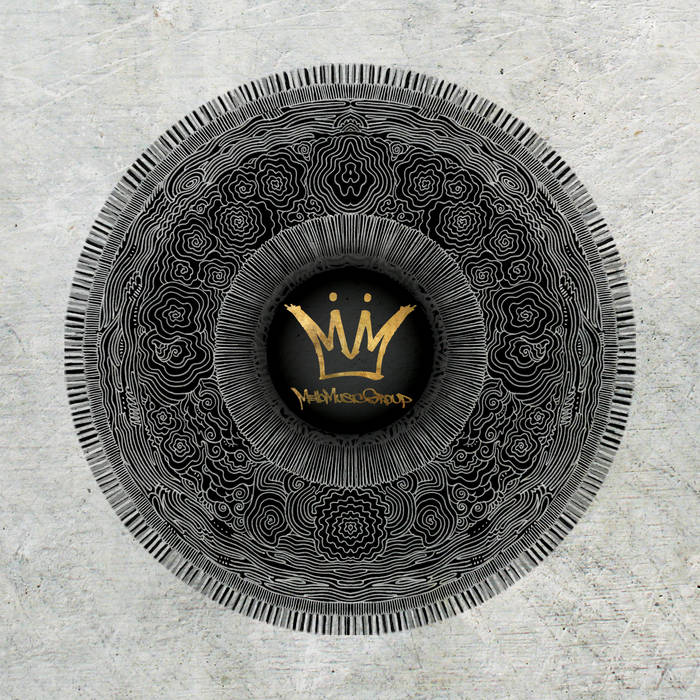 The album showcases our ever-evolving roster of top-tier producers and rappers, many of whom (e.g. Oddisee, Quelle Chris, Has-Lo) fill both roles with equal dexterity. Additionally, it features several artists MMG plans to collaborate with in 2014, a testament to our commitment to working with those who possess singular sonic and lyrical abilities.

Mandala Vol. 1, Polysonic Flows is at once compact and comprehensive. Clocking in at twenty tracks, there is not a minute wasted and not a miss in sight. It is diverse and yet somehow cohesive, tailor made to rock your car speakers and your brain stem. It is MMG’s reminder that hip-hop is alive and well, and a reintroduction to a label that’s tried never to forget what makes music compelling.

With ten distinctive producers behind the boards, the soundscapes on Mandala Vol. 1, Polysonic Flows cover the map and the album is all the better for it. Oddisee of course helms the opener and tracks throughout with a musicality like few in Hip-Hop today. L’Orange brings subtle, jazzy suites to the table, and Quelle Chris provides dusty samples looped over hard-hitting drums as well as anyone else on the record. Jeremiah Jae also makes sure the bass-rattling, electronic bangers coming out of L.A.’s beat scene are well represented. Nothing here is solely run-of-the-mill boom-bap. Each beat is far richer and more inventive, able to play on its own and provide the perfect complement to the raps at hand.

As far as the rhymes are concerned, the rappers we’ve selected for Mandala Vol. 1, Polysonic Flows leave nothing to chance. MMG heavyweights like yU and Has-lo cut with long practiced precision, and newcomers like Castle are in top form. The same can also be said of Hellfyre Club features Open Mike Eagle and Milo. Regardless of who’s on the mic, scores of bare-knuckle battle rap bars are tempered with rhymes both emotionally raw and mentally challenging. The MCs on our comp are intelligent and self-aware, capable of the comic, tragic, and in-between at the sound of a snare. They have an old-school reverence for rhyme with a modern state of mind and modern problems. Come-up or comedown, shine or shadow, friend or foe – they are fearless in confronting all fears.

Above all, Mandala Vol. 1, Polysonic Flows is MMG’s opening salvo for the new year, a sign of the great and innovative music we plan to release. We’re proud to call it the first 2014 jewel in the crown of our crest.