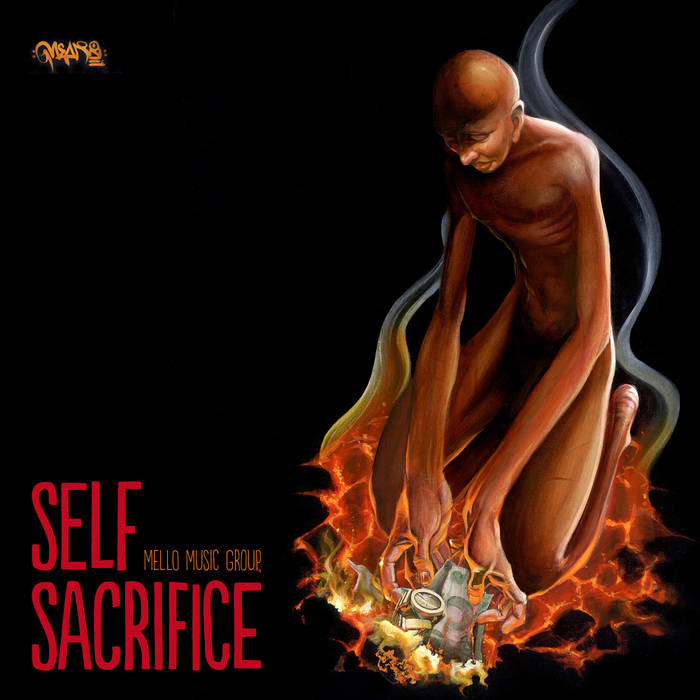 Mello Music Group opens a new chamber of intelligent Hip-Hop that's not afraid to look into the void. In a time when too many use music merely as an escape, Self Sacrifice zeroes in with determination on the way we lead our lives. MMG has found the voices of our time that empower as well as entertain. The hard hitting production is reminiscent of forgotten realms yet breaks new ground, while combining masterful wordplay with clever cuts. Oddisee, Apollo Brown, and yU lead the MMG roster in redefining how and who music is made for. This isn't 1% rap, this is that real.