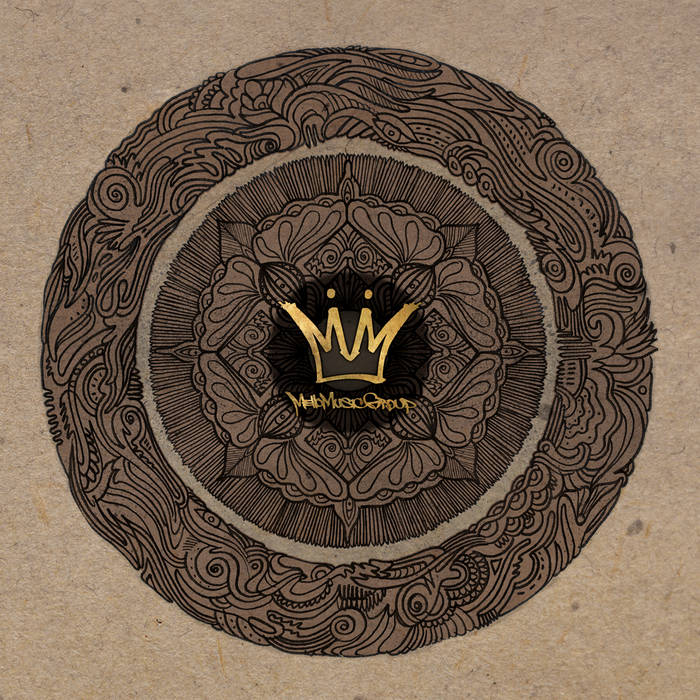 Murs is back, with.... what else? A story about a girl. Detroit producer and MMG star Apollo Brown helms the soulful, strings driven production on this tale of lust from Southern Cali's favorite emcee.

Little Brother joins the show to discuss their beautiful journey, plus tunes from Fat Tony